His practice quickly grew into a multifaceted studio art endeavor, with Wilson's skill in digitized-embroidery at the core of his technique. Each piece is unique and expertly crafted in his Charlotte, North Carolina studio, using both traditional and modern tools. Employing embroidery, painting, 3D printing, photography, sculpture and more, Wilson's mixed-media assemblages are unique explorations of contemporary themes. His pieces often contain millions of embroidery stitches and take hundreds of hours to create.

Fashion influence is also prevalent in his work, expressed through the use of luxury packaging and designer fabrics such as Hermès silk, Chanel wool, Ralph Lauren denim, among others. Through this reinterpretation of textiles and found-object assemblage, Stephen's work evokes questions regarding luxury consumerism and high - low art distinctions. He is influenced by contemporary art, pop art, street art, graffiti and iconography, as well as traditional quilting and handicrafts. 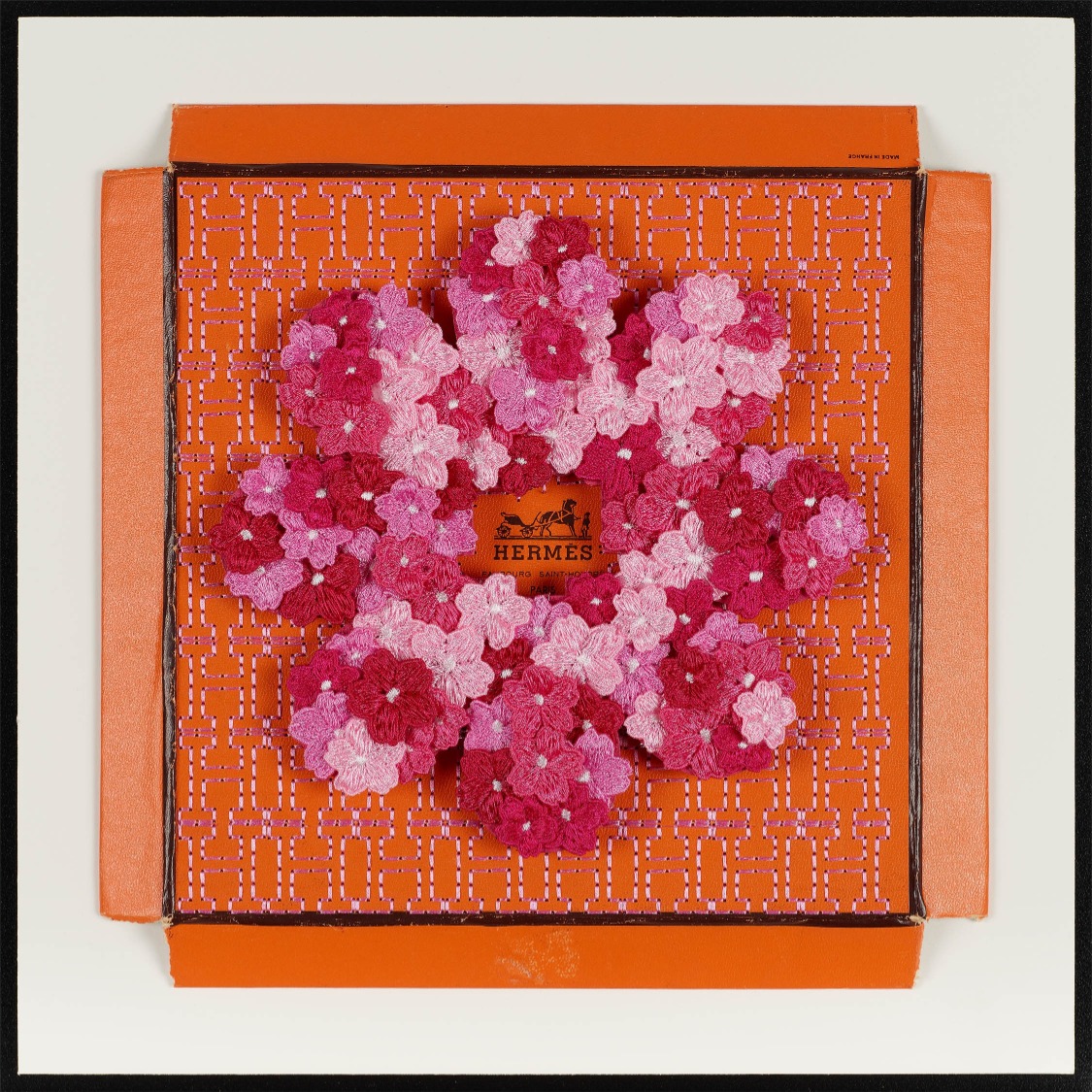 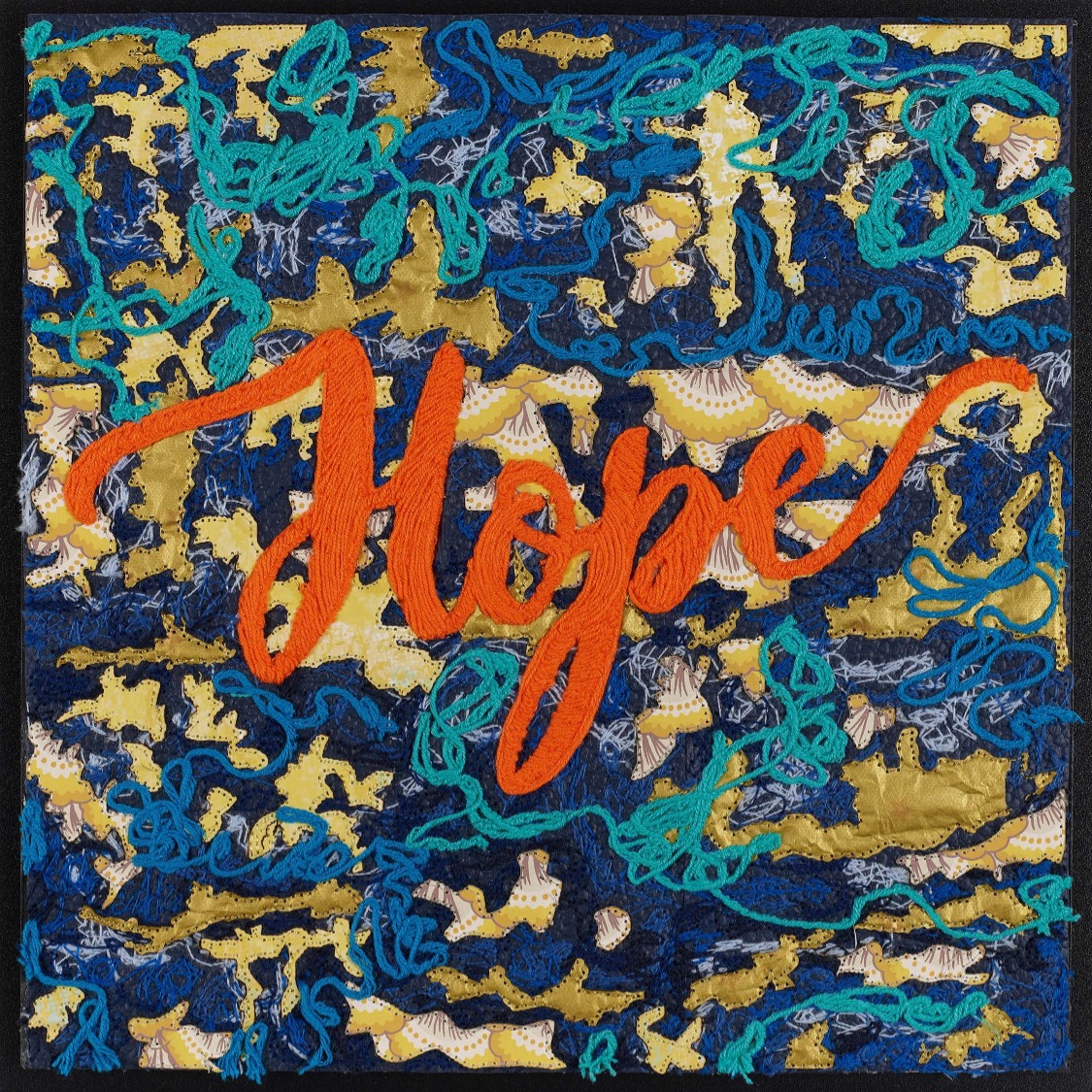 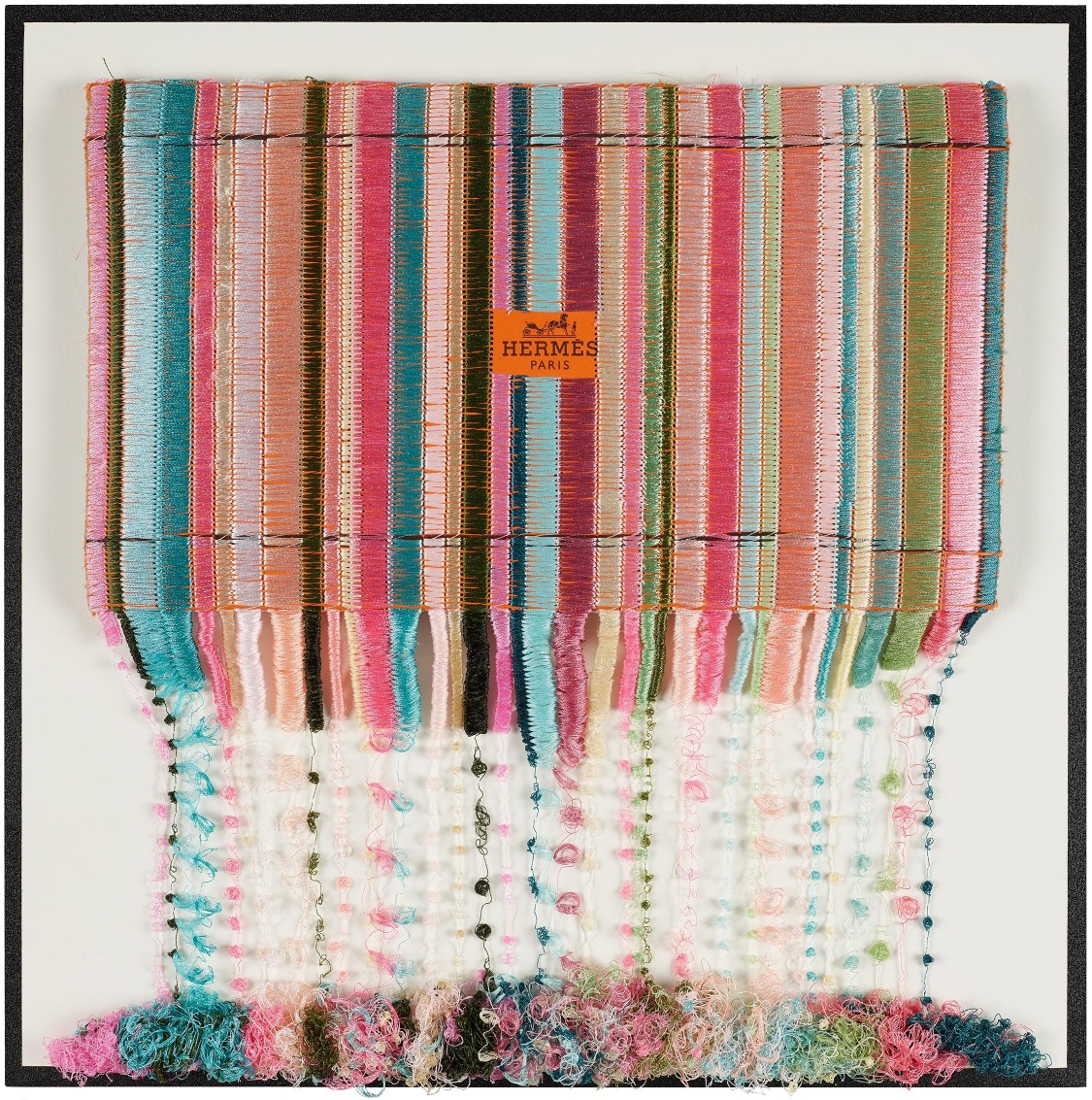 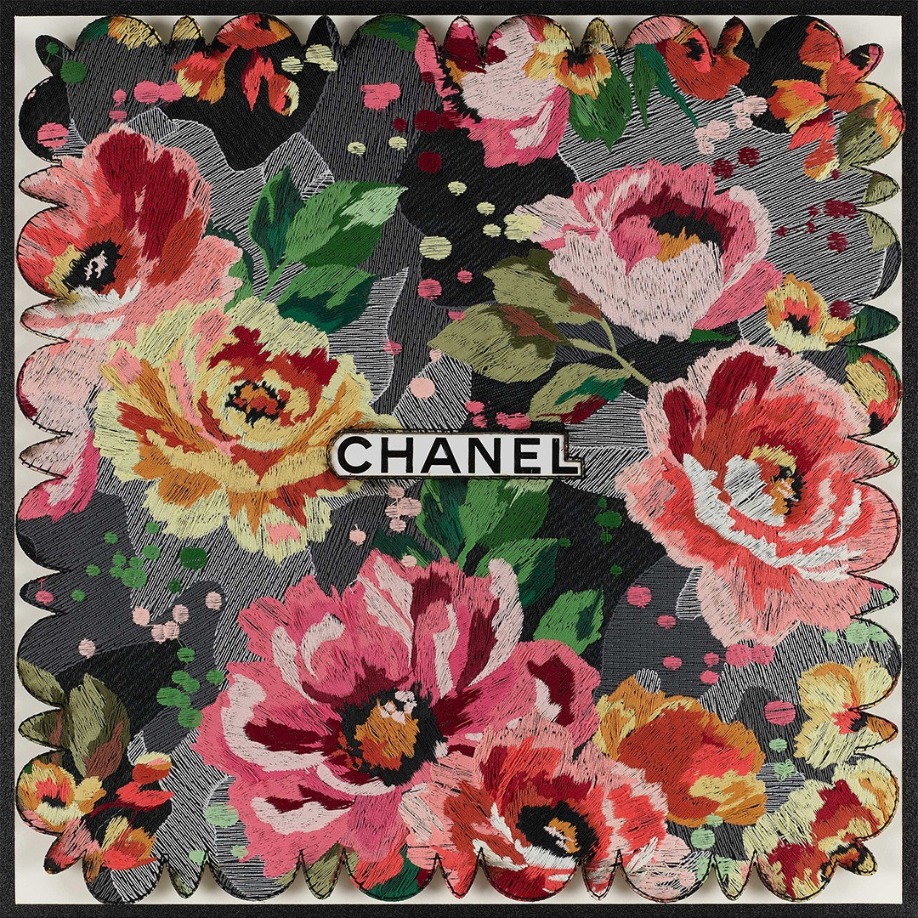 We are most likely to accept offers of 10% or less off the list price.